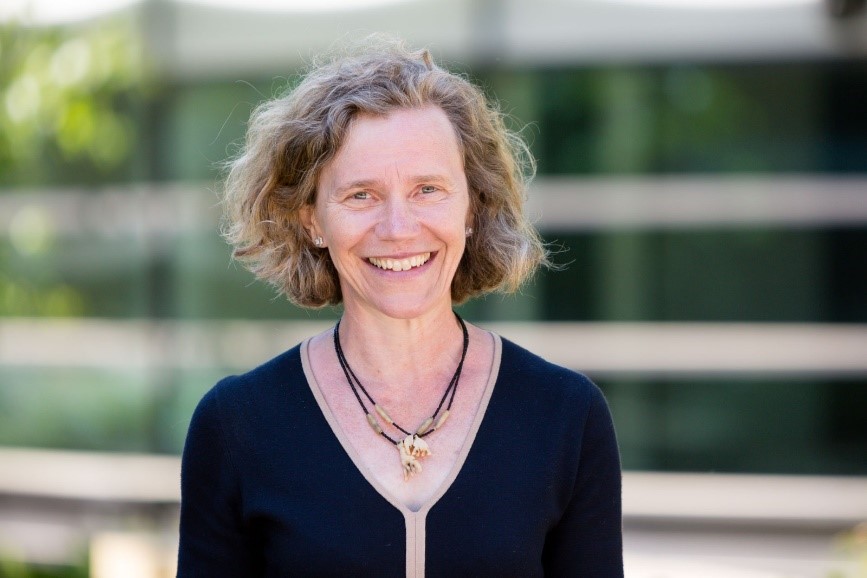 Over the past 15 years she has led over 50 early and late phase clinical trials in leukaemia as a principle or chief investigator. A number of these have changed clinical practice for patients in the UK and worldwide. As a result, she was appointed in the board of the iwCLL and as the Chair of Chronic Lymphocytic Leukaemia Research in the UK by the National Cancer Research Institute. In addition to other national and international roles, she has also chaired the UK CLL Forum from 2016 to 2019 that promotes training and education.

Her second research interest is with the development, evaluation and implementation of new technologies for Precision Diagnostics, especially genomics. She was appointed as the Director of Molecular Diagnostics by the University of Oxford in 2014. Her group published the first ever longitudinal study of the changes in the genomic landscape of patients undergoing treatment for leukaemia. She served as the Clinical Lead for the Oxford Genomics Medicine Centre from 2014 to 2017 and has led the Genomics England Clinical Interpretation Partnership for haematological malignancies. Her group has developed a strong focus in Global Health since 2017.

Professor Schuh has received grants from the NIHR, Technology Strategy Board (now Innovate UK), Cancer Research UK and Blood Cancer UK and she has authored or co-authored almost 300 peer-reviewed publications. She holds a patent in non-invasive prenatal diagnosis and was awarded the University of Oxford vice-chancellor award for Innovation for Seren, a social enterprise concept to improve access to DNA-based diagnostic in sub-Saharan Africa.